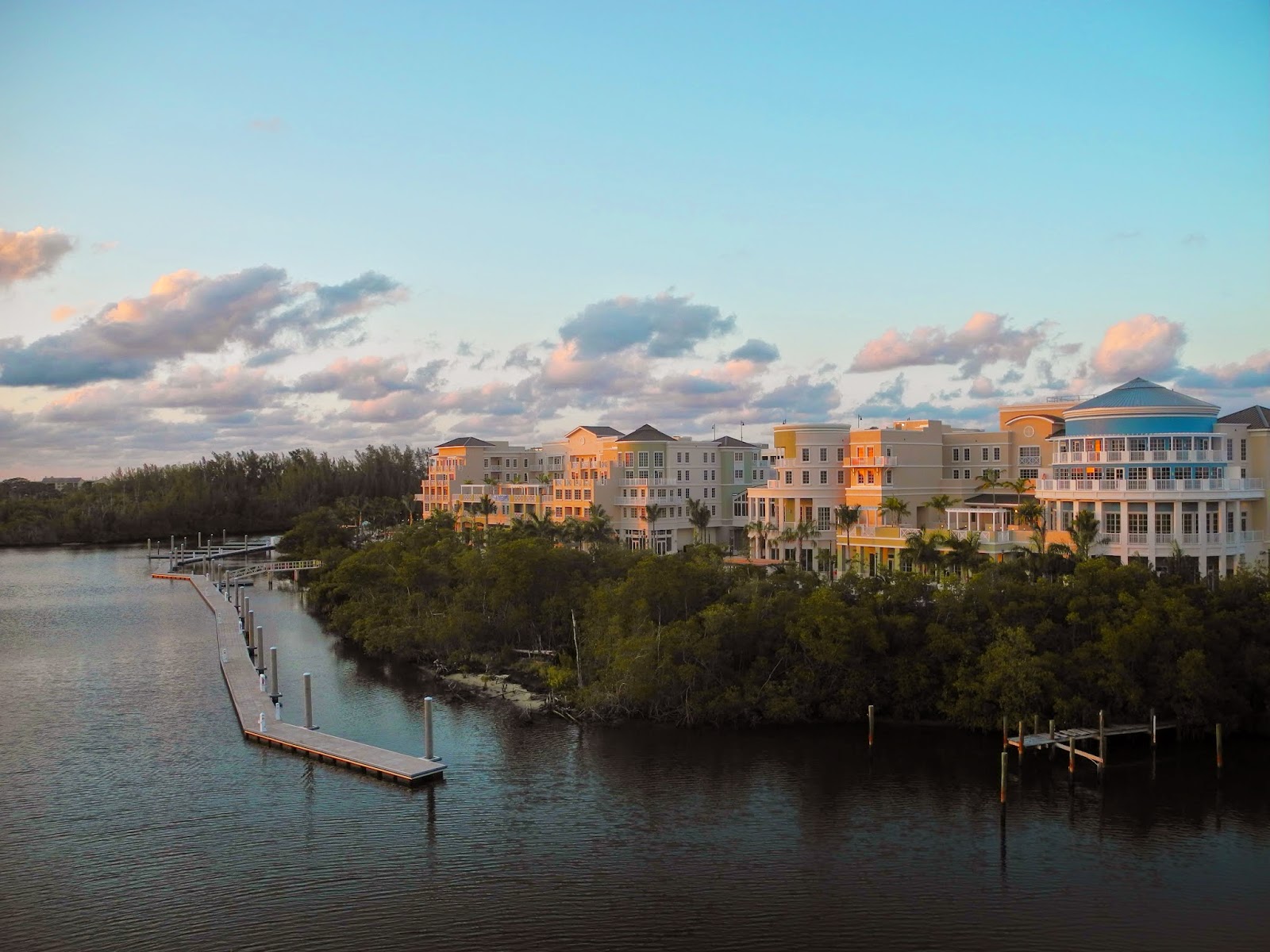 Harbourside is on track to open at the end of the year!
Posted by Kevin Dickenson at 6:00 AM

Harbourside Place in Jupiter, Florida is an approved EB-5 project that is going vertical in April 2012 and on track for completion by October 2013. This mixed use project is located on 10 prime acres of waterfront along the intracoastal waterway and will soon become Jupiter’s community entertainment and business center.

The project will consist of a 178 room hotel, a convention center, 20 boat slips, 7 restaurants, retail space, 50,000 square feet of office space and an amphitheater.
Hundreds of business owners and developers all over the U.S. have discovered a creative way to finance projects through the EB-5 Visa Program according to Kevin Dickenson, a Palm Beach real estate broker associate. The EB-5 Visa Program is one of the most flexible immigration programs in the world, allowing foreigners to gain permanent United States residency for themselves, their spouse and any children under the age of 21, through their EB-5 investment.
The United States Citizenship and Immigration Services (USCIS) estimates that the EB-5 program has attracted more than $1.5 billion in investment capital since its inception in 1990 and has created 31,000 jobs. The program will expire on September 30, 2012 unless extended by the U.S. government.
Each year, the U.S. government offers 10,000 new EB-5 green cards and 3,000 of those are set aside for investments through EB-5 Regional Centers. “If you invest through a USCIS approved Regional Center, the investment required is reduced from $1 million to $500,000,” said Dickenson. At present, there is no waiting list to obtain your green card through this program.
Harbourside has a cap of 160 EB-5 investors, and to date, 110 investors from 11 countries have committed. “Approximately 70% of the investors for Harbourside are from Asia,” said Dickenson. China Merchants Bank published “China’s Private Wealth Report 2011” which states that “Chinese interests in overseas real estate and immigration are getting stronger. The report also indicates that about 27% of Chinese billionaires are involved in emigration investment.”
“The investors will receive a first position mortgage on the entire Harbourside Project including all the buildings, all the land on which they sit, and the marina facilities which have a combined certified appraised value over $170,000,000,” according to an FRC brochure.
The FRC brochure further states, “The EB-5 investors also have an exit strategy in year 4 providing 100% repayment of the investment. The developer has an agreement with Ackmann-Ziff, New York’s largest Commercial Real Estate Finance Group, stating Ackmann-Ziff will provide $100 million re-financing for the EB-5 loan and Harbourside Place in year 4.”
Aldo Beltrano, a Florida attorney who practices immigration law, notes the following requirements for the EB-5 Visa Program:
Harbourside Place is located at the center of Jupiter’s $510 million 2.5 mile Riverwalk project.
Kevin Dickenson www.kevindickenson.com is a realtor with Prudential Florida Realty who specializes in residential and commercial real estate from Palm Beach to South Beach. In 2011, Mr. Dickenson closed over $24 million in real estate transactions.
You may contact Aldo Beltrano, Esq., at (561) 799-6577 or visit his website at www.beltranolaw.com.

Mr. Beltrano is not affiliated with Harbourside Place nor does he have an opinion on the viability of any EB5 Investment.  Any EB5 Investor should perform all necessary due diligence prior to investing.
Posted by Kevin Dickenson at 7:41 AM

A new wave of buyers from China is snapping up luxury properties across the U.S., injecting billions of dollars into the country's residential-real-estate market.
The industry is scrambling to court the new buyers. Some developers of new projects are installing wok kitchens, following feng shui principles and putting lucky numbers on choice units; others are packaging property sales with government programs designed to encourage foreign investment. Real-estate agencies are flying representatives to China, and hiring Mandarin-speaking agents.
In Los Angeles, New York and even Miami, buyers mostly from China—and some are from Hong Kong, Singapore and Korea—are radically altering the landscape. Last month, a Chinese couple paid $34.5 million for a Versailles-style mansion on Sunset Boulevard in Beverly Hills, Calif. A year earlier, a Hong Kong businessman paid around $28 million for a nearby estate. Over the last six months in New York, several full-floor apartments in a new Manhattan high-rise called One57, each with a price tag of roughly $50 million, have gone into contract with Chinese buyers, according to two people close to the situation.
In a nod to Asian buyers, the building put many of its most luxurious full-floor apartments on the 80th through 88th floors—a clever way to appeal to the Chinese belief that eight is the luckiest number. Apartment 88 is under contract to a Chinese buyer for around $50 million.
Fifteen buyers from Asia have bought roughly $1 million apartments at New York's 515 E. 72nd St. in the last six months. In downtown Los Angeles, half of recent buyers for the new Ritz-Carlton Residences, which AEG developed, hail from Asia. Some buy in bulk: Late last year, Fang Yi Liu, a businessman from Shanghai, snapped up 17 apartments for a total of $14 million in the Artech, a modern glass building resembling a cruise ship that overlooks the Intracoastal Waterway near Miami. 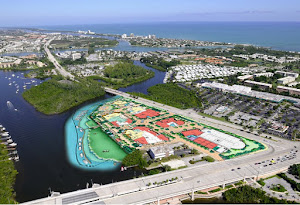 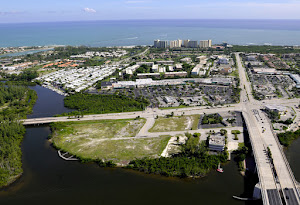 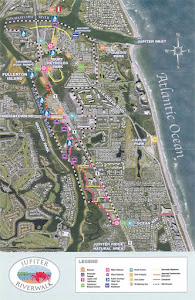